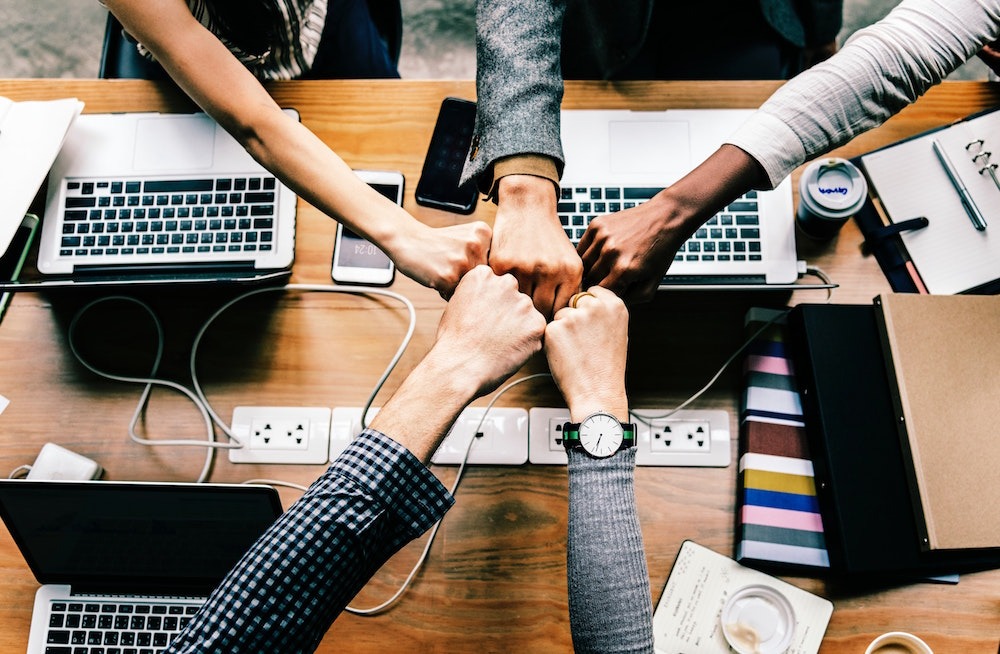 Our Team Development process is a tricky one to explain quickly as they look so different every time.

Because we tailor-make our designs, no intervention is like another! From ‘success stories’ and ‘circuses’, tailor-made performance questionnaires to ‘beauty makeovers’… below we have compiled some examples of team development workshops.

We have described four different workshops to give you a feel for the creative, sometimes quirky, but always inspiring and powerful CONTRACT approach:

CLIENT W’s Exco approached us for a team development to heighten the performance and effectiveness of the Executive team. We refined our Team Effectiveness Questionnaire to include previous intervention findings and their company values. Each member completed the questionnaire beforehand rating how they viewed the effectiveness of the team in different categories. We also talked with each of the executives to get each person’s perspective of the current status of the team.

We started the day by what we called ‘laying the foundation for good conversations’ – introducing a useful model to analyse communication dynamics, and having each team member reflect on their own profile and the way they interacted with others. The rest of the workshop consisted of going through key areas of the questionnaire, presenting the results, facilitating a discussion on why people thought what they did, and clarifying the status quo for the team. The questionnaire drove engaged discussions, differences of opinion, sharing of views and some strong debate!

The evening was spent with good food and wine, where the team came back to some of the topics in a more relaxed environment. In the morning, the EXCO continued their hard work by narrowing down areas to address and identifying what would heighten their performance as Executives. Once these were identified, action plans were drawn up on the most crucial points to address.

The event ended with one-on-one conversations and feedback between the Executives in which issues were clarified and relationships strengthened.

Following this we included managers from their teams and completed a similar process to ensure a departental culture shift.

CLIENT Y asked us to assist a newly formed sales operations team. Previously, each member of the team provided operational support to one of the different brands within the business.  Following a restructure they became a centralised shared services team. Following them defining new roles and responsibilities, we were asked to facilitate a workshop to strengthen the team spirit, address concerns, and increase efficiency in the way they worked with stakeholders.

The workshop started with everyone presenting their ‘WANTED’ poster – a poster the team members had created individually, answering questions about themselves and their views on the new situation. It was followed by an inspiring short input and discussion on ‘how to handle changes in life in a different way’. The team then discussed ways of building their reputation.

In an experiential exercise, the team had to work together to achieve a goal. After much laughter and effort, the team discussed strengths they had experienced during the activity. The team proceeded to discuss their new ‘brand’, with the support of a ‘beauty make-over’ analogy.

The day continued with intensive work on communication dynamics – each team member identified typical ‘ways of being’, and ways of improving relationships. Team members got closer as they gave each other feedback on how they were experiencing each other.  The final discussion of the day addressed three challenges the team had named during the presentation of their WANTED posters in the morning. Together with the team leaders, the questions and challenges were discussed, solutions were found and processes clarified.

The team left clearer, closer, and with greater self-awareness. It was encouraging to see that they all left with a ‘glow’in their faces even though that some of the team members did not want to be part of the workshop. They considered it a great success!

‘Out of the box’ and onto the beach

Our work with CLIENT X started off with a 2-day Strategy Workshop with the Senior Management team, which we prepared together with the Managing Director. As the MD and some of the team were new, the workshop began with some team activities – senior managers got to know each other in a different way, by telling ‘the incredible story about themselves’, and solving a challenging and exciting task on the beach. The fun and laughter experienced led into deeper reflection about themselves as management team, and provided a basis for what followed – hard work on the company’s goals and strategy for the next year.

What stood out in their strategic discussion was the focus on the pivotal actions that needed to be taken in different areas of the business. Rather than identifying countless actions and projects, the MD and his senior managers identified the main actions that would move the company forward, which resonated very much with our philosophy of ‘less is more’. Towards the end of the workshop, the team was joined by their direct reports, to introduce the main strategic objectives and actions, get input from the managers, and create buy-in for an exciting year ahead.

‘Kicking Off a new era and culture’

CLIENT Z’s one department had two new managers heading up the different teams. The managers wanted us to design and facilitate an intervention that would kick-start a new ‘departmental culture’ and era; that would strengthen team spirit within the department and provide its members with some fun.

The workshop we designed contained different elements: kick-starting the day by having people within the larger group get to know each other better. We like doing this by asking questions that are not usually asked, and having participants answer them in a slightly different way than usual.

The next part of the day looked at the ‘departmental history’ – together, they reflected on the past year, on highs and lows, things that happened, milestones that were reached. With this renewed understanding of the department, participants worked in groups on ‘individual successes’ and to be able to tap into own strengths, and hear and see others’ strengths.

After lunch, the department prepared a short ‘show’ in their different sub-teams. With a creative and slightly challenging topic, sub-teams were asked to answer questions about themselves and their work in different ways. The end result was a ‘departmental play’, creating fun, understanding and a much-needed sense of belonging together as an extended team.